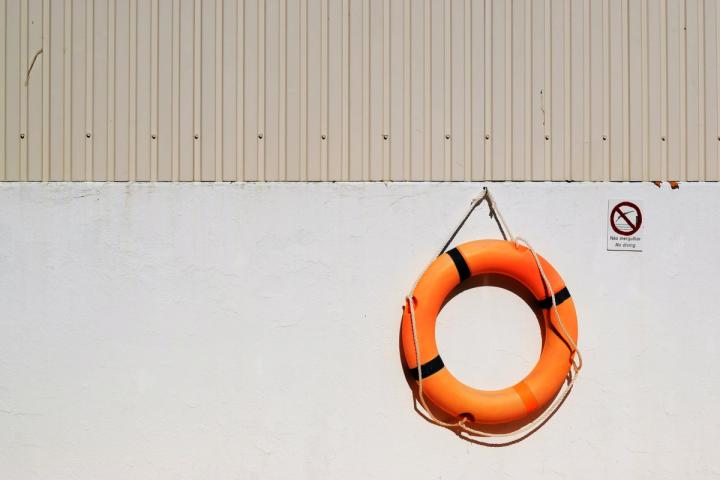 How to Create and Maintain Psychologically Safe Workplaces

Psychological safety is more crucial today than ever before, as increased uncertainty and volatility in the world has left employees feeling anxious and more uncertain of their futures. In this article, Rand Blak Barawy runs through the importance of psychological safety in the workplace, and explores some best practices on how to create and maintain it.

All humans want to feel connected, valued, liked by their peers, and feel like their contributions matter. Yet, many employees feel the opposite of this; dealing with fear, anxiety, and low self-esteem - particularly in high-stress work environments. The antidote to disengagement and low confidence within the workplace is psychological safety. More and more people are starting to discover the meaning of psychological safety,  and are starting to demand it. Psychological safety is more crucial today than ever before, as increased uncertainty and volatility in the world has left employees feeling anxious and more uncertain of their futures. In this article, I'll run through the importance of psychological safety in the workplace, and explore some best practices on how to create and maintain it.

What Constitutes a Psychologically Safe Workplace?

Psychological safety can be described as an environment where vulnerability is rewarded and where there is a belief that one will not be punished or humiliated for speaking up with ideas, questions, concerns or mistakes. In other words: in a psychological safe environment, the cost of being your authentic self is low. Amy Edmondson and Timothy Clark have enriched the perspective on psychological safety lately with their respective work on the topic.

The term refers to individuals feeling safe speaking up, asking for help, admitting mistakes, or challenging the status quo, all without reprimand. According to Amy Edmondson, author of The Fearless Organization: Creating Psychological Safety in the Workplace for Learning, Innovation, and Growth, people must be allowed to voice half-finished thoughts, ask questions out of left field, and brainstorm out loud in order to create a culture that truly innovates. A psychologically safe workplace is one where employees dare to speak up and make mistakes without the fear of humiliation and punishment. In psychologically safe teams, the team members give each other feedback and challenge each other. Thus, candor and authenticity are central elements. Also, healthy and constructive conflicts are a main part of forming a psychologically safe team. In reality a psychological safe team tolerates and deals with conflict and friction as a natural part of being a team. As stated by the late Mary Parker Follett, friction is a good and constructive thing and just as the mechanical engineer capitalizes on it so should teams. What teams must be aware of is the nature of the conflict and friction they are dealing with. Here it is wise to distinguish between intellectual friction and social friction, as the former is the constructive force that allows for generating ideas and innovation and the latter is the destructive force, generating fear and conflict, as outlined in Timothy Clark’s book The 4 Stages of Psychological Safety: Defining the Path to Inclusion and Innovation (Berrett-Koehler 2020).

If leaders only talk about accountability and a culture of performance excellence, they risk employees slipping into the ‘’anxiety zone’’ - in which they are too afraid to voice their opinions or raise their concerns. When employees don’t feel psychologically safe they will tend to hold back and spend capacity and time on managing impressions rather than creating impact in their designated role. When employees are in the anxiety zone, their overall mental capacity and ability to perform decreases. One of the keys of psychological safety is that people feel comfortable voicing their opinions and do not fear being judged. To ensure that teams and individuals are able to voice their inputs and opinions in a safe environment, create some guidelines on how they interact with one another. Guideline examples include:

Individuals who feel part of a community and a deep sense of belonging are happier humans. Not only do employees who feel psychologically safe generally thrive, they also create more value as they have better conditions to unleash their talent and their abilities.

Why is Creating Psychological Safety Difficult?

Even though psychological safety in theory might sound simple and easy to implement, it has proven to be quite difficult. Interestingly, an explanation for this difficulty can be found in evolutionary psychology. When humans lived in tribes and survived as hunter-gatherers, being rejected or ostracized from the community was equal to death, as survival was impossible without the tribe. This fear of rejection has remained hardwired in our DNA, as research also shows that rejection triggers the same brain pathways that are activated when we experience physical pain (Eisenberger, 2009).

So, how does our innate fear of rejection and need to be part of the tribe relate to psychological safety? Simply put, behaviours that can potentially expose us in front of others, i.e., asking a question, providing input, seeking feedback, or making a suggestion, can make us susceptible to the risk of appearing ignorant, incompetent, intrusive, or negative in front of others.

This may lead to feelings of rejection, which our brains interpret as a threat, and therefore actively avoid. The human tendency to avoid situations that may trigger perceived rejection means that organizations need to work harder at encouraging psychological safety. This is why organizations need a blueprint for creating psychological safety - and execute it with rigor. In the next section, we’ll explore some steps and frameworks to do so:

How Can Managers and Leaders Ensure Psychological Safety?

Psychological safety doesn’t happen overnight, nor does it happen without continuous, measured effort. All members of a team and/or in an organization play a role and have a responsibility to co-foster psychological safety, but leaders in particular play a vital role as the leader acts as a role model and a cultural designer. Follow the steps below to make an impact: